Regarding the invasion of Ukraine

Conferences and seminars serve a particularly important role in a department as diverse as the Department of Biochemistry and Biophysics - where interaction and scientific cross pollination is essential. 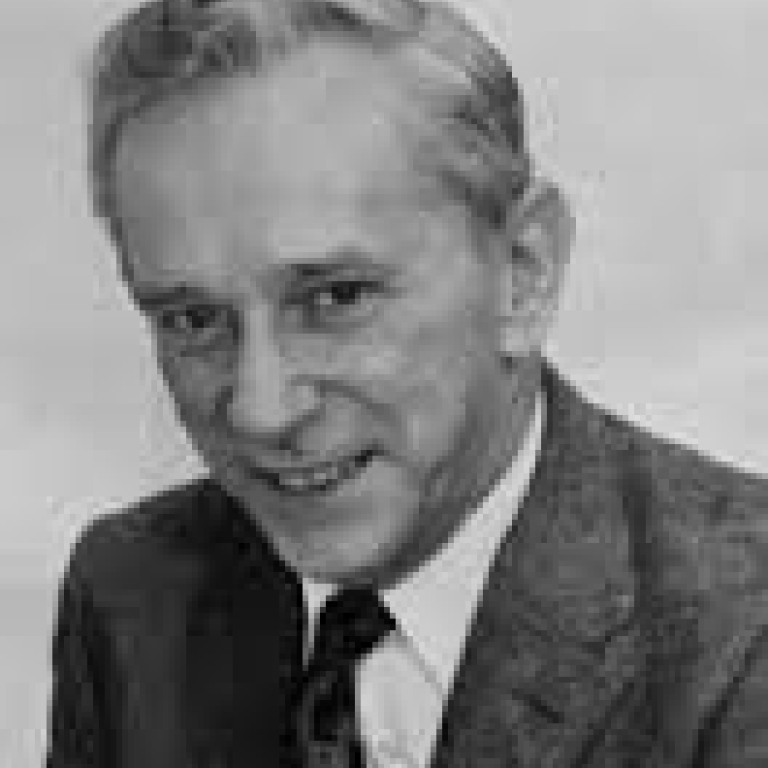 Lars Ernster was born May 4, 1920 in Budapest, Hungary and came to Sweden in 1946 at an age of 26. He obtained a Ph.D. degree at Stockholm University in 1956 and became professor of Biochemistry in 1967. In 1974 he became member of Royal Swedish Academy of Sciences and he was member of The Nobel Committee for Chemistry during 1977-1988.

After Lars passed away in November 1998 the Department Board decided to launch a lecture series in Lars' memory, the "Lars Ernster Lecture in Bioenergetics". Every year the Board invites a world-leading Lecturer working within a scientific area related to Lars Ernster's research activities.

Source: Department of Biochemistry and Biophysics